The dream location in later life is typically a cottage in the country (did someone mention roses around the door?)

But there’s a group of older people who are reversing that idea and moving back into more urban areas as they get older.

Carol is one such. Two years after retirement, she and her husband moved to an idyllic Cotswold village; 14 years later they moved 30 miles north, back to Solihull where they had lived previously.

“It was always in the plan,” she says. “We timed it to ensure we had the energy required for a move – we’ve seen others who left it too late to change their lives. We didn’t want to make the same mistake, we wanted to enjoy our time there.”

Many of us dream about calling somewhere new ‘home’ in retirement. Wherever you plan to resettle, there’s plenty to prepare for, both financially and emotionally.

Moving to be near family

Family considerations played a big part in the couple’s decision for both relocations. Moving out to the country, after retiring from their teaching careers, had been prompted by the desire to be nearer Carol’s 84-year-old father, and they had two very happy years before he sadly passed away. Moving back to a more urban area brought them closer to their son and his family, a decision that was confirmed during the pandemic. 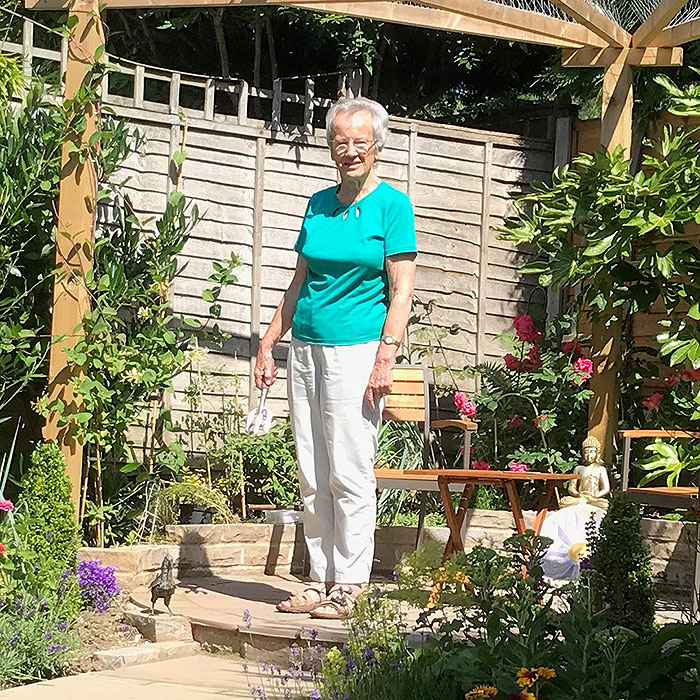 “We were starting to feel the effects of distant hospitals when treatment was needed,” she says, adding that public transport, local shops, a doctor and a dentist are all desirable facilities to have close at hand.

The busy happiness of those 14 years in a village is clear in conversation.

“We loved the sociability of a small community and the activities that it offered,” she says. “We joined in with music and literary festivals, history and music societies, open gardens, bridge club, voluntary help group, Probus, and a local bookshop that regularly organised speakers to visit and tell us about their latest publication. We joined a local church and got involved with coffee mornings, soup lunches, and I even joined the rota of helpers with the toddler group.”

Planning ahead for the future

But the area was changing; surrounding fields, where the couple had gone blackberrying and tractor watching with young grandchildren, were scheduled for development. As the grandchildren grew, the couple took stock of their situation.

“Part of the purpose for the move, was to be prepared for the event of becoming a one-person household and reducing household expenditure in line with the reduction of pensions when that does occur,” says Carol pragmatically.

Moving only 30 miles away means they are easily able to stay in touch with friends, meeting up half-way as restrictions have lifted, while designing a new garden and making the house their own has been a new interest.

“We have now been happily settled in our present house for two years, and are so pleased that we followed our plan,” she adds.

So what advice would Carol give to those looking to move? “Seize the opportunity to do something you really want to do before it’s too late,” she says. “On retiring is the best time, whilst you are relatively young and adaptable and ready to take on new challenges. Make sure your plans can be financed by your income and savings, and then do what you have always wanted to do.

“Retirement is an amazing opportunity, giving time for new experiences and allowing freedom of choice for what you want to do and when you want to do it. Perfect!”

Few people have the foresight to start planning their retirement in their 30s. But Tina began to lay the foundations for her current life more than 20 years ago.

“We both took early retirement about ten years ago; I was 57,” she says. “So we sold our house and bought a 70' narrowboat called Roma. We’ve been living on it ever since.”