Planning for the future

There has never been a bad time to write a will, but given the tumultuous period we’ve all been living through, it appears that many of us who were thinking about writing a will have decided there is no time like the present. With evidence mounting of a will writing boom, Legal & General commissioned a survey to uncover how COVID-19 has changed the way we think about wills, whether the age profile of a testator (a person who makes and executes a will) has changed, and why exactly this will writing trend is occurring. Are we reflecting more deeply about mortality?

Traditionally, many people take out wills later in life when there is a greater likelihood they will have financial dependents and assets to protect. In fact, 47% of respondents told us that the most important reason for writing a will is to leave assets to the right beneficiaries – this was the most frequently cited reason in our survey.

But in these unprecedented times, the old assumptions about when you should take out a will have been challenged like never before. In 2020, Farewill, the will writing service, saw a 267% rise in the number of people making a will from home compared to 20191. Among Gen Z, the increase was 465%2. Moreover, in March 2020, the search term ‘will writing’ peaked at 11,000 searches per month.

Are attitudes shifting in terms of how young people think about protecting their assets?

Here’s a snapshot of what we found:

While young people are less likely than average to have a will in place, it’s clear that making a will has been more front-of-mind for the younger generations than was previously the case.

Planning after a pandemic

There were some differences between the generations in how COVID-19 has affected the way we think about wills. Among those who have updated their will, 18% of young people (aged 16-24) said they did so after falling ill from COVID-19. In comparison, only 1% of respondents aged 55+ chose this option as a reason for updating their will.

While 14% of people (and 22% of 25 to 34-year-olds) said their perspective on will writing had changed since the pandemic, 30% of people aged over 55 said they strongly disagreed with this statement – the highest of any age group.

For some people, the COVID-19 experience has arguably brought their own mortality into sharper focus, but it’s fair to say this sentiment is not shared across all age groups.

In that case, what is motivating people to take out a will? 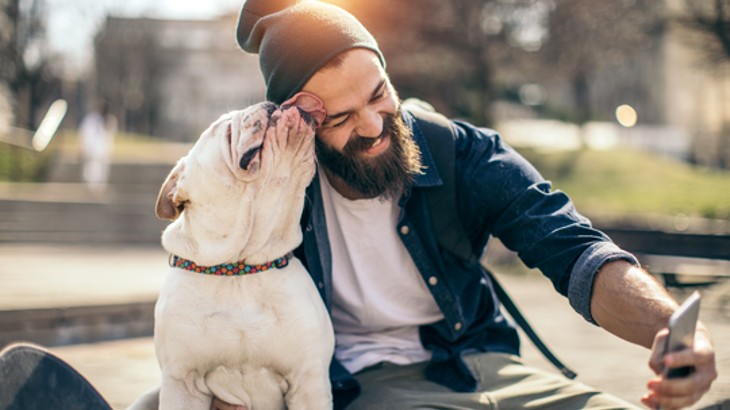 One eye-catching trend is that many respondents said that they would leave assets to their furry friends. The lockdown pet phenomenon has been well-documented – more than 3.2 million households have acquired a pet since the start of the pandemic, according to the Pet Food Manufacturers’ Association3  – but the uptick in will making for pets hasn’t received as much attention until now.

If more of us are looking to protect our pooches and moggies, how does this compare to other decisions we make in our will? 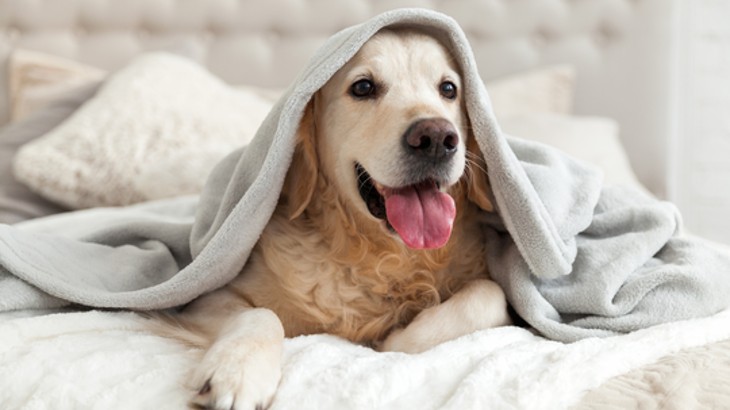 For all the evidence of a boom in will writing over the last 18 months, our survey also showed that the uptake is not universal.

64% of people in Northern Ireland do not have a will in place – higher than any other region – compared to 45% of Londoners. Moreover, women were less likely than men to have a will – 41% of women said they have a will, compared to 53% of men.

But what are the reasons for these gaps?

As the above shows, money is a key consideration in how many people perceive their ability to make a will. Our survey showed there were differences not just in terms of people’s financial decision making, but in their understanding of how to make a will. Those aged 16-24 were the most confident about knowing the rules of intestacy – 24% said they were ‘very confident’, the highest of any age group, compared to 14% of 45-54 year-olds.

But even when people expressed doubts about whether it’s the right time to make a will, of those who don’t have one in place, a resounding majority (64%) said they plan to write a will in the future. Where there’s a will, there’s a way.

No one has a crystal ball, but writing a will and naming executors (the people who will carry out the terms of your will) is one way to give your loved ones a secure financial footing when you're no longer around. And to give your family a little extra peace of mind, Over 50s Life Insurance could help give your nearest and dearest some additional money to put towards funeral costs or a small gift. 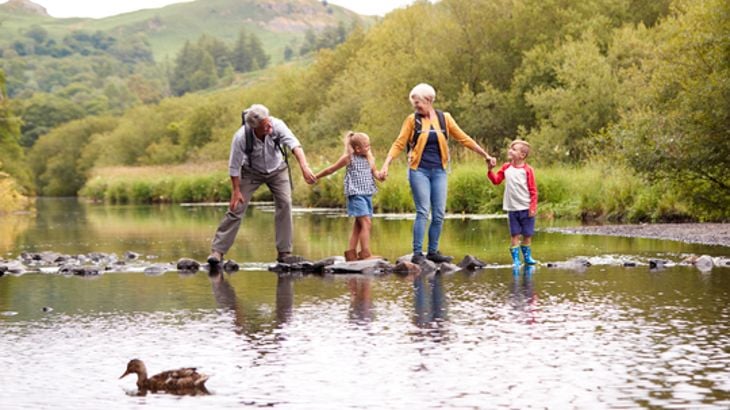 Legal & General commissioned a survey of 2,006 nationally representative UK respondents on 25th October 2021 to establish the UK’s thoughts and opinions on will writing.

Think your readers might like to hear about this research? Feel free to share the information on your website and please credit with a link back to this page so they can see the research in its entirety.

Find out more about our Over 50 Life Insurance